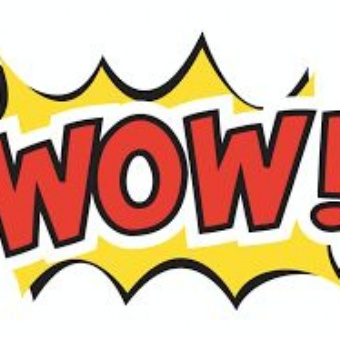 Harrison has sent me his task from this morning's English lesson - he has brilliantly summarised each verse of The Cuckoo AND managed to summarise the whole of the poem in one sentence!

The poem is telling us a story about a Cuckoo tricking a Linnet into taking her egg and raising it so the Cuckoo doesn’t have to do it herself.

It is setting up the story. Ted Hughes is introducing the Cuckoo and the Cuckoo is mean!

The Cuckoo is tricking the Linnet into having her egg.

The pill is a metaphor for egg. The Cuckoo tricks the Linnet into taking a fake cure for her sick egg.

The Cuckoo is born! The Cuckoo chick kills the other eggs by pushing the eggs out the nest.

The  chick is demanding the Linnet’s undivided attention so it can be fed.

The Linnet has been tricked and now believes the chick is her own. The Linnet is getting tired.

The chick is now full and does not need the Linnet any longer. The chick does not care for the Linnet.

The chick has left the nest to join the other Cuckoos, leaving the Linnet heartbroken